Study in the Netherlands

The Netherlands, the country of tulips, windmills, and canals is a popular destination among international students over the years.

3) Affordable Study and Living Expenses- Compare to another English speaking country like the USA or UK, tuition fees and living expenses are really low in the Netherlands. Students will get an Internationally recognized degree with a high standard of living in less cost.

4) Healthiest Country in the World for Diet- According to Oxfam, Netherlands ranked first in the world for having the most healthy, nutritious food.

6) Multicultural Environment- According to some studies, more than 20% of the Dutch population are from a foreign country, which creates a multicultural environment and easily adaptable by International students.

7) Gateway to Europe- Due to its Geographical Location, Netherlands is often described as the gateway of Europe. It takes only half an hour to go to other places like Paris, London, Berlin. 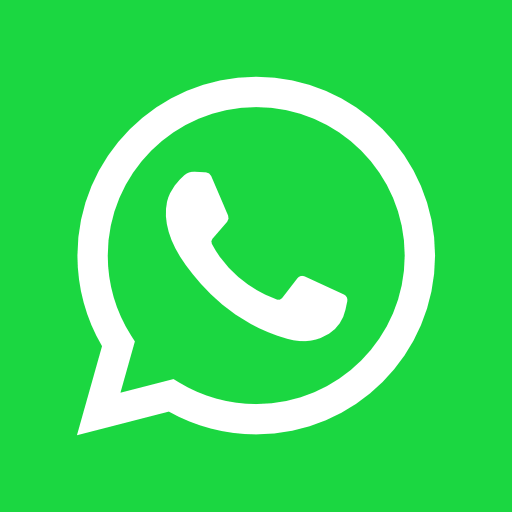